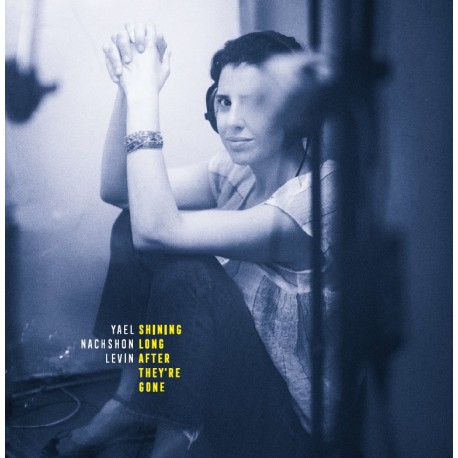 The New LP of Berlin based Singer-Song writer Yael Nachshon Levin together with some of the most exciting musicians of the Israeli international Jazz export!

"Shining Long After They're Gone" is the 4th studio album by Berlin based singer Yael Nachshon Levin.
Known for herl musical background routed both in Jazz and Pop worlds, Yael and producer Guy Sternberg gather
a dream band together to realize their vision for this extraordinary album.

The Album was recorded over the course of three magical days, Yael and her band played live in the same room,
allowed them to musically communicate in the most intimate and free way. The result is a fascinating musical
experience, adorably honest, heartfelt and direct.
These special moments were captured on analogue tape and have remained in the analogue domain all the way to
the vinyl itself.
"Shining Long After They're Gone“ is available on 180gr audiophile pressed Vinyl records and will be
released on November 29th 2019, on LowSwing Records.