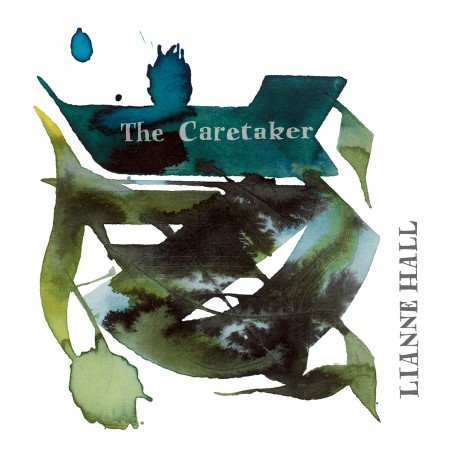 This product is no longer in stock

In March 10th 2017 the UK singer and songwriter Lianne Hall will release her third solo studio album on Berlin's Lowswing records. Lianne is “one of the great English voices” according to the late great John Peel and 'The Caretaker' proves this again with another astonishing twist in an experimental and adventurous career.

'The Caretaker' was recorded live and direct to tape in five days at the Lowswing Studio in Berlin, summer 2015. Lianne teamed up with Alexander Paulick of Kreidler who helped arrange the songs and recruited a host of great musicians who were game to record live. The sessions were based on gut feeling and very few takes. Behind the desk and playing sometimes too was Guy Sternberg, another Berlin legend and owner of one of the best studios in town. His passion for recording to tape and for this project in particular has resulted in a new record label, Lowswing Records, devoted to analogue recordings only.

The album itself speaks of broken lives and a broken world but without getting dragged into the mess. There's too much light in Lianne's voice and space in the music to feel lost in the darkness. 'The Caretaker' is a tonic for our times.